There are a few things about skydiving that seem pretty obvious: you jump out of a plane, you fly (cue Tom Petty’s “Free Fallin”), at some point, there’s a parachute deployed, and you land. As skydiving is still a relatively niche sport, for many, this is the extent of the skydiving knowledge base.

As you begin to investigate this uniquely adventurous hobby, some of the finer details gain a bit of clarity. We hope this is the case with the information we showcase below: here are 5 facts about skydiving you may not know.

It’s Not As Risky As You Think

To those unfamiliar with the statistics, skydiving seems like a death-defying roll of the dice. While it may seem like an incredibly risky move to jump out of a plane, skydiving is far less risky than you might think.

Since 1961, the United States Parachute Association has collected data regarding skydiving injuries and deaths. Excluding 2020, for which data has not been presented due to pandemic-related temporary suspensions of jump operations, over the past several years, approximately 3.3 million skydives have occurred annually. Out of these 3.3 million skydives, the average number of skydiving fatalities was between 13 and 15. Statistically speaking, this means per 100,000 jumps, there were .45 fatalities. Likewise, using this data, you can extrapolate that the chance of dying from skydiving is only .00045%

Furthermore, what the statistics do not reveal is that the majority of these fatalities were not the result of equipment malfunctions as many mistakenly believe, but rather, were due to errors made by expert skydivers performing highly-advanced maneuvers beneath their parachutes. 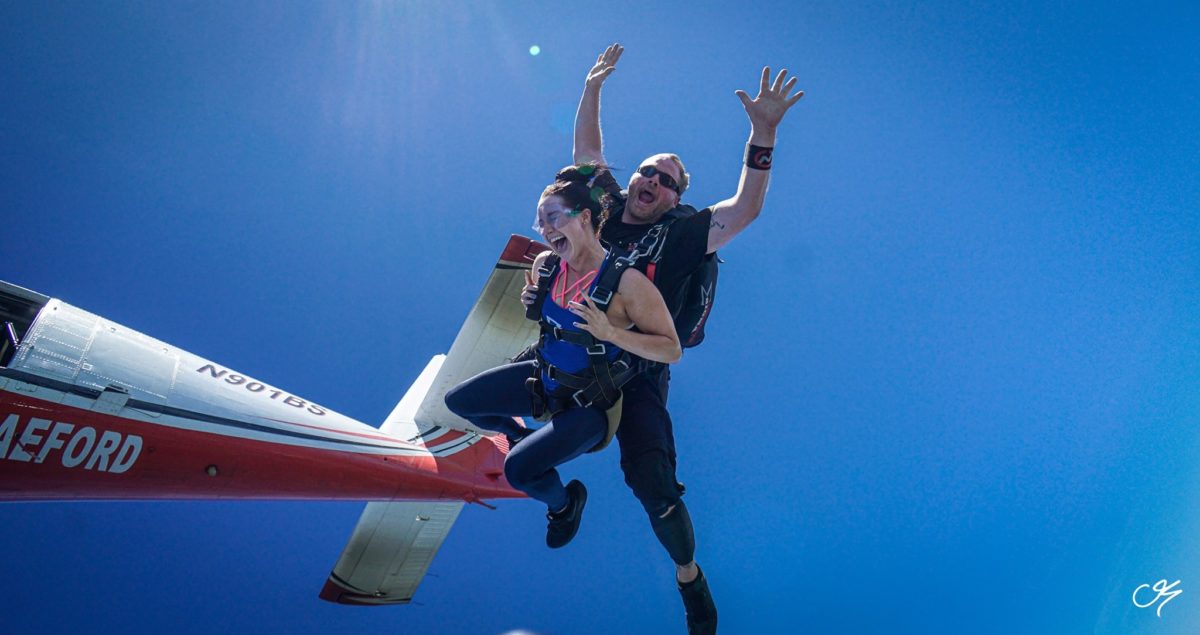 No Experience Is Required

You are not required to have any previous experience or knowledge for your first tandem skydive. While flying in the wind tunnel is a great bit of practice for mastering the body position used for a stable freefall, you are not required to practice or take classes prior to your first jump. In fact, you can be trained and provided with the information you need for a successful first jump in less than an hour.

It’s true that during the freefall portion of your skydive you’ll be zipping along at 120 mph, but surprisingly enough, you won’t feel like you’re falling that fast at all. Because of the state of equilibrium that occurs once you reach terminal velocity, it physically feels as if you’re just sort of suspended up there amongst the clouds. Really, it is only seeing the clouds zooming past that gives you any inkling you’re moving that quickly!

The Landing Is Usually “Baby Soft”

Because of a lack of familiarity with parachute design, many assume that the skydiving landing will be a hard, jolting affair. Luckily, with RAM air parachutes and a well-timed flare, hard landings are a thing of the distant past. Most of the landings these days are a tip-toe touchdown. 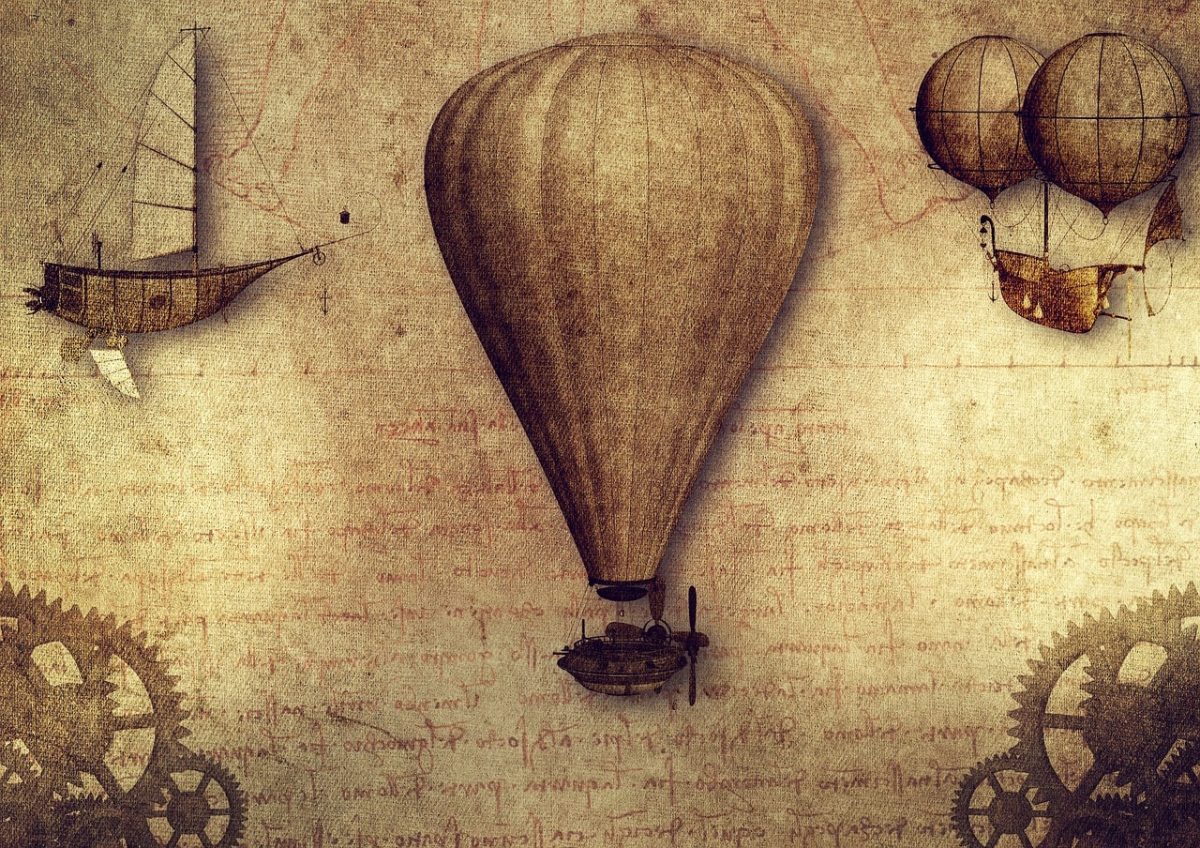 The First Parachute Was Designed Way Back in 1485

The Renaissance Man himself, Leonardo da Vinci, is credited with the first “parachute” design. The design consisted of a pyramid of wooden poles with canvas stretched across. This design wouldn’t be airborne until 2000 when Adrian Nichols built and tested an exact replica. The first parachute remotely akin to the frameless sort we use today was invented and successfully tested in 1797 by André-Jacques Garnerin.

Did these skydiving facts tickle your fancy? Pay a visit to Skydive Paraclete XP, there are plenty more where that came from!