All About The Paraclete XP Load Organizer Program

In skydiving, it’s a fact of dropzone life almost everywhere you go. It’s often the reason new skydivers drift out of the sport after they earn that coveted A-license. It’s a problem—and it’s a problem that Paraclete XP seeks to solve.

In the sport of skydiving, “organization” is the art of designing a skydive in which multiple levels of jumpers can participate and succeed, then taking a moment afterwards to debrief those jumpers and tune up their constantly-developing skills. Without organization, you’ll likely jump the selfsame jump until you’re bored, then move on to a sport that delivers the challenge and growth you signed up for.

“At most dropzones, once you get your license, you’re cast out to the masses with crossed fingers,” says Elliot Byrd, the athlete who heads up the Load Organizer Program at Paraclete XP. “There’s a big need for newly licensed skydivers to have a way to develop their skills more efficiently. And we work hard to provide that.” 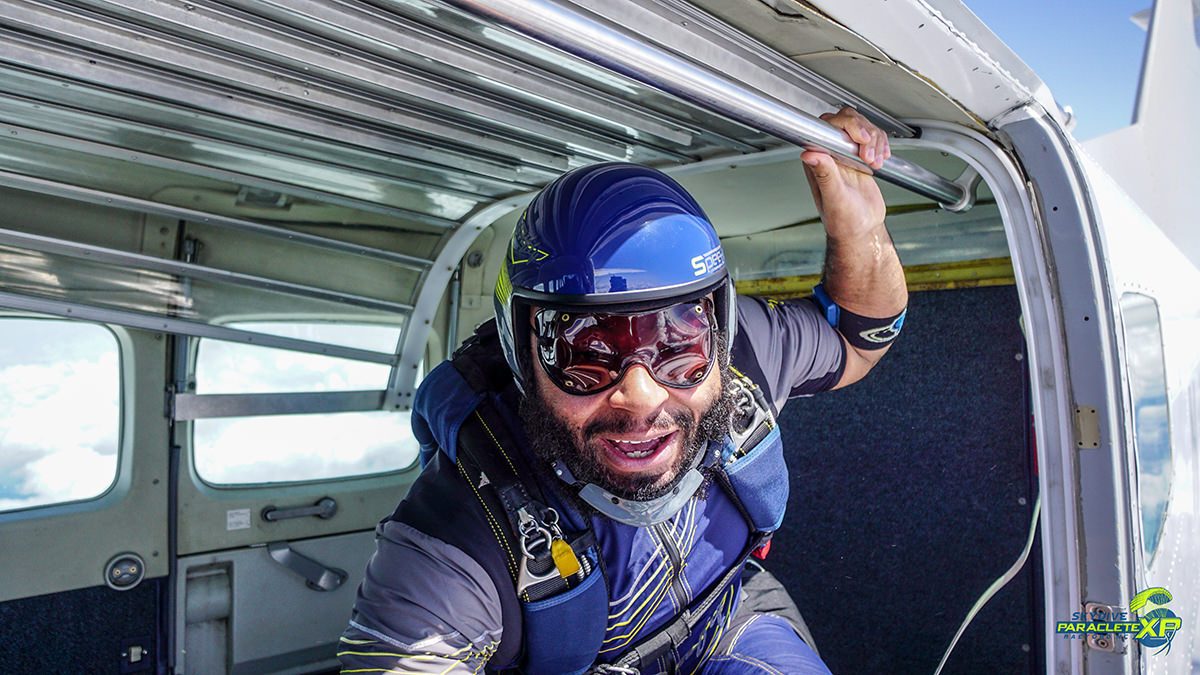 The program is meant to create a very different experience than that for Paraclete XP jumpers. Instead of leaving them to their own devices, the program teams sport skydivers of varying levels up with experienced sport skydivers who can provide a safe environment for everyone to expand their skills. At Paraclete XP, organized jumping is the norm. It happens every weekend, it’s crewed up with immensely friendly, skilled skydivers, and it’s one of the reasons that Paraclete’s AFF graduates are some of the fastest-improving new skydivers in the world.

How does it work? First, let’s set the ground rules: absolutely all solo skydivers are welcome on organized jumps, from the newest licensees to the most seasoned athletes on the dropzone.

“Our organizers organize a jump that includes everyone,” Byrd explains. “We make sure to design a jump that the lowest-experience jumper can enjoy. If somebody shows up with 50 jumps and then there’s another skydiver with 500, the organizer will make sure the person with 50 jumps has a plan that provides them with a challenging but successful skydive. The goal is to give everyone something they can get excited about — and hopefully come back to get more organized jumps in the future. And all of our organizers wear cameras and conduct debriefs afterwards.” 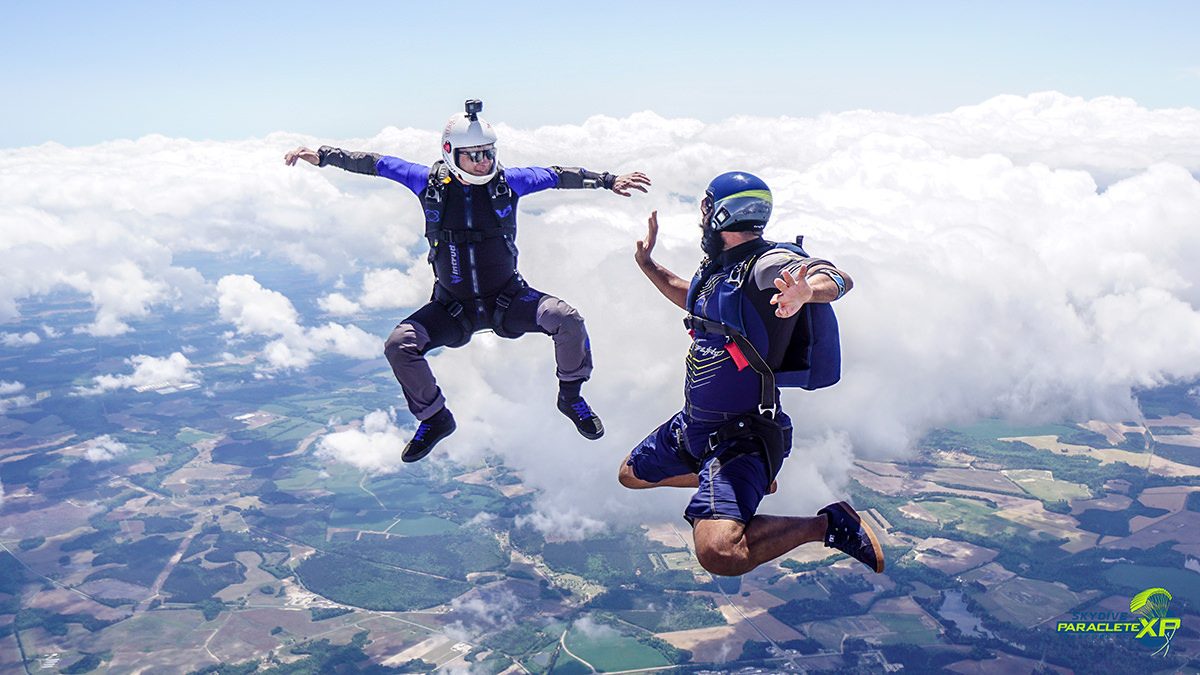 “Essentially, all of these people are either tunnel instructors, AFF instructors or competitive skydivers,” Elliot notes. “The program represents a wide range of people with varying skill sets, which lends itself to some really good organizing.”

If you’re keen to get on an organized jump at Paraclete XP, you’ll be cheered to know how easy it is. Load Organizers in a wide range of disciplines are standing by at the dropzone, ready to jump, from Friday morning through sunset on Sunday. When you arrive, just check the manifest window – pictures of that weekend’s LOs will be posted there for your reference. Just look for the organizer in the photo, make contact and boom! You’ll be on a jump posthaste. The only thing required of you as a jumper will be a valid A license…and an open, safety-first mindset, naturellement.

Even though that’s pretty straightforward stuff, if you’re a little nervous to approach an organizer, you’re not alone. It can be daunting! Luckily, Elliot has a bit of advice for first-time organizees to get them past that initial friction point.

“Always remember that the organizers aren’t there to jump for themselves, they’re there to help you learn,” he insists. “We encourage our organizers to actively go out and find people to jump with, and to include as many people as they can. As organizers, if we see somebody sitting out doing their own thing, it’s on us to go encourage them to participate. So, by approaching them first, you’re actually doing them a favor.” 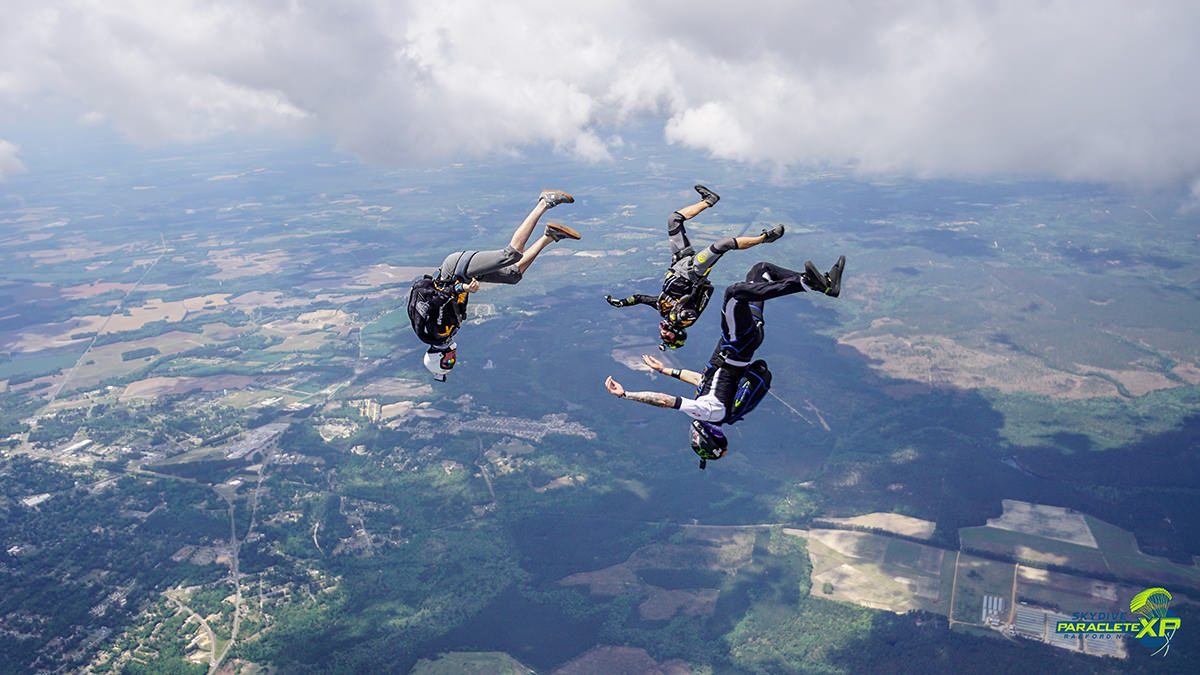 “The overall goal of the program is to help people grow in the sport in whatever discipline they want, and to create a fun, safe environment to do that in,” he adds, smiling. “And our success in that goal directly supports our jumpers’ success in the sky.”