While there may be as many definitions of “extreme sports” as there are the athletes that practice them, one thing is certain: skydiving is on most of those definitional lists. Also: skydiving is a very different animal than the sports it tends to sit next to. The best part? It’s different in ways that scoot it closer to your sphere of ability.

1. A Lot More Accessible Than Other Types of Extreme Sports.

Most sports that are recognizably “extreme” require a heck of a lot of prior experience, skill-building and preparation before you can even approach them. Let’s look at some examples of extreme sports to get the idea, shall we?

Mountaineering, for instance, adds pro-level rock climbing, survivalism, altitude training and ropesmanship to an assumed lifetime of hardcore hiking. Free diving requires top-level swimming skill and years of breathwork as well as an implicit load of prior experience in SCUBA. To highline, you need to understand rope rigging (spoiler: it’s wickedly challenging), build the strength to even get on the thing and closely control some gnarly fear responses as well as walking a long, wiggly bit of webbing. Even paragliding–which is rather comparable–requires plenty of classroom time before you can even stand with both feet on a hill and “kite” your wing from the ground. The moral of the story here is that pretty much every extreme sport has an experiential “ticket price.” 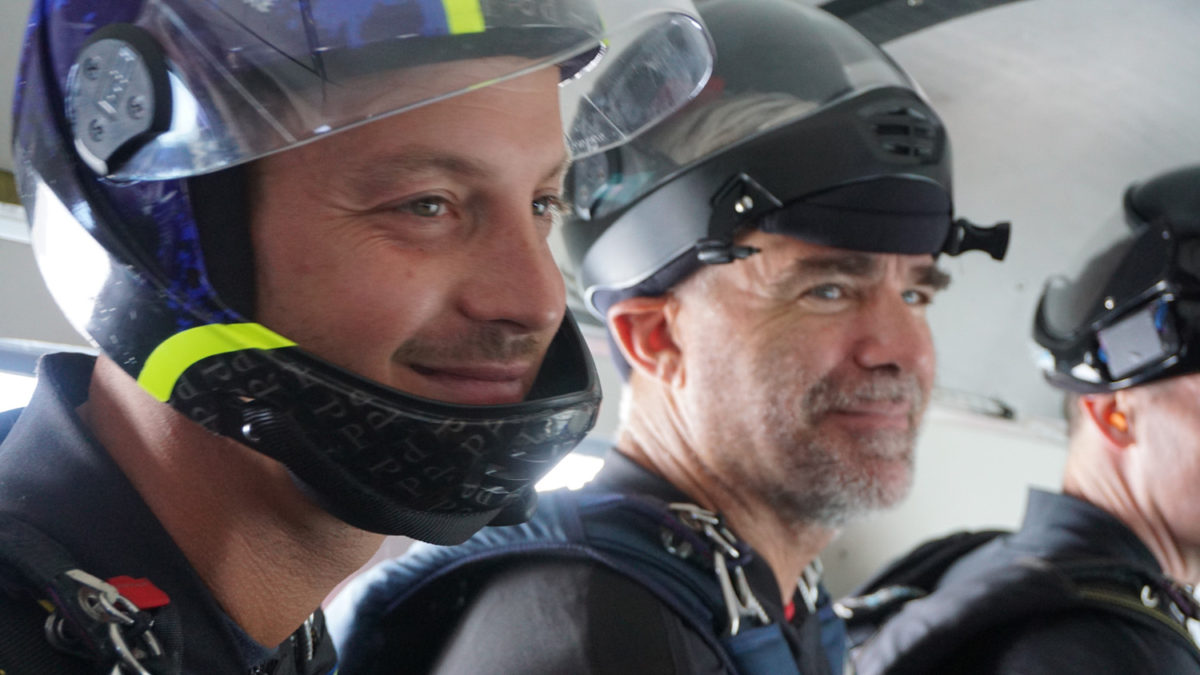 Skydiving, now, stands apart. While you can spend your entire life getting awesome at skydiving–and a lot of us are in the process of doing just that–you can actually do it the very first day you show up. Cool, huh?

Where the future remains invisible to all of us mere mortals, having serious statistics to guide one’s decisions is a boon available in very few “extreme” sports. Depending on the “extremity” of the sport, you’ll quickly notice that records collected on activity’s safety range from non-existent to unscientific. In fact, where governmental departments (here, the Federal Aviation Administration) and sport-level oversight agencies (here, the USPA, or United States Parachute Association) are not involved, most safety records consist of personal incident reportage and nail-biting Google searches.

With skydiving, however, you really know what you’re getting into. The aforementioned USPA has been carefully collecting data for many decades and has compiled that data into a very navigable, well-organized format. You can have a look at all of it yourself, right now.

Most sports that the general populace rate as “extreme” are highly individual pursuits. Skydiving, however, can have the same raucous, everybody-in-the-pool fun time atmosphere as an intramural dodgeball game. There’s nothing like spending the day out at the dropzone with a dozen of your besties, hucking ridiculous jumps out into the wild blue yonder, sharing enormous grins with everyone around you in the sky. (I can’t speak for the communities of every extreme sport on the planet, of course, but I can confidently say that inflatable pool floats make far scarcer appearances on Everest than they do at a skydiving “boogie.”) 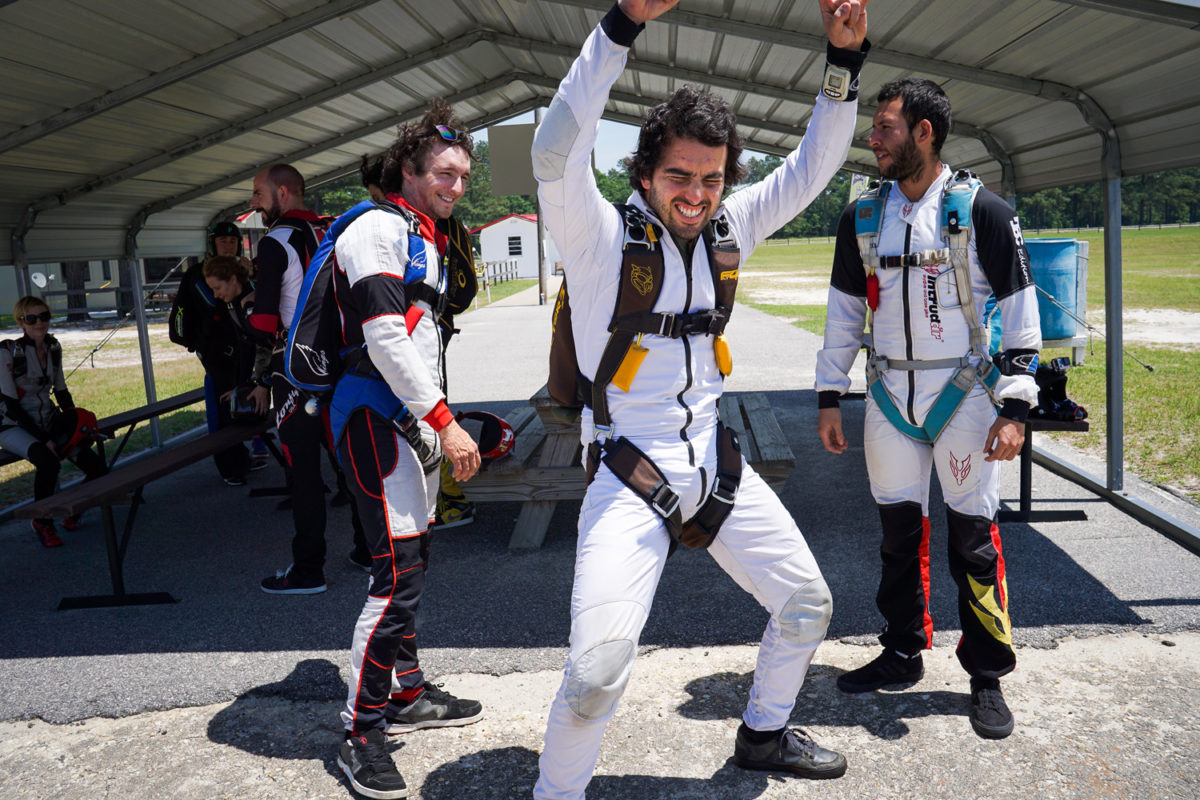 This social aspect isn’t just a cliquey thing, either. Skydivers have a general tendency to be warm, friendly, and inviting to new jumpers. At Paraclete XP, we take special pride in our welcoming atmosphere, and our community really gets in on the action. We’d love to show you how!

Ready to give extreme sports like skydiving a try? For skydiving North Carolina, we hope you’ll consider making your first-ever jump at Skydive Paraclete XP. Want to know more? View information on tandem skydiving or call us at 910.904.0000 for additional assistance. We hope to see you soon!